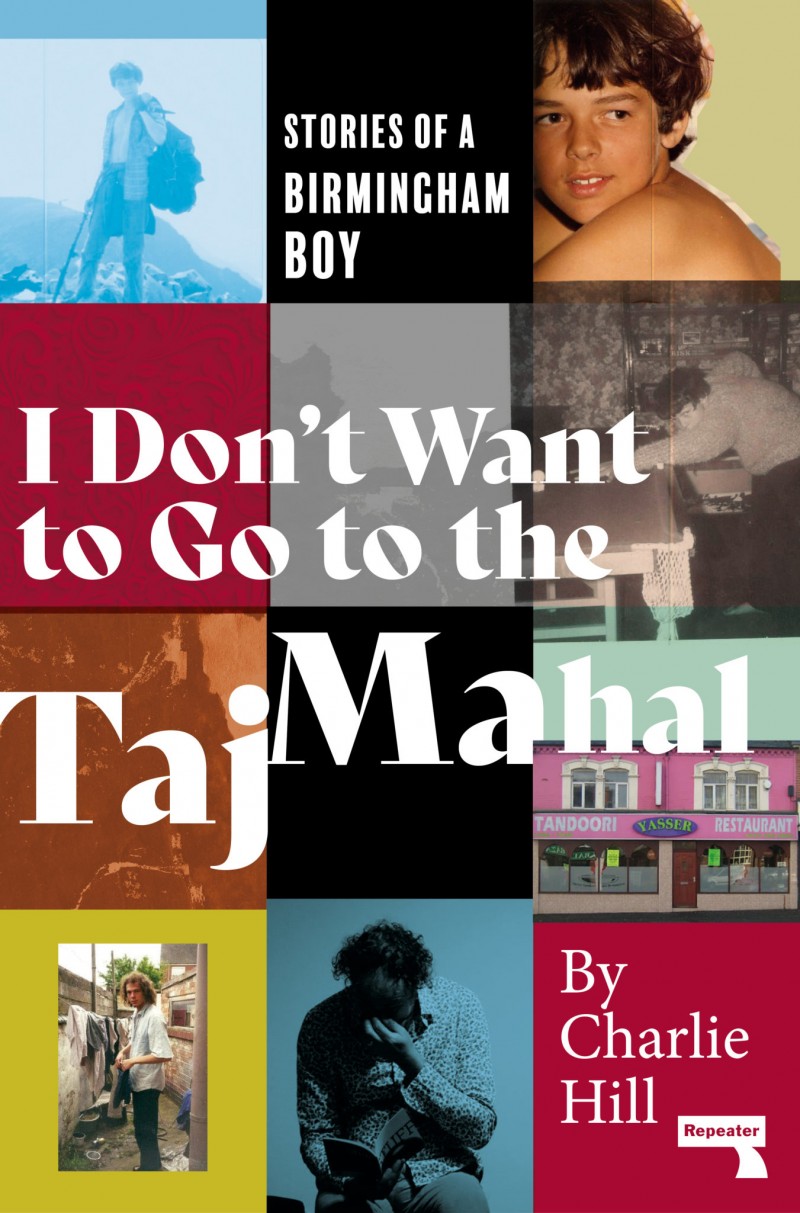 After trying to sell my first novel – a bildungsroman featuring road protestors and the Balkan Wars – for more years than it took to write, I am published by Indigo Dreams Press, a tiny outfit that specialises in poetry. This makes me over-excited. I push a lump of Mahon cheese through Jim Crace’s letterbox after he provides me with a testimonial and nearly blow the deal by coming over all red-ink about the unflinchingly standard contract – a discount for ‘author copies’? why would I want to buy my own books? I’m not giving you a penny! I also help design the cover – which doesn’t go on to win a prestigious cover design award – and, naive/idiotic, write to the Guardian’s Literary Editor in high dudgeon – I think you’ll find your reviewer missed the nuances of my work!

A second novel – a farce about publishing – goes to Tindal Street Press, six months before they stop trading. I have a meeting with the editors at which they say it could do with another 10,000 words and another where they OK cuts of 10,000 words and then it is passed to Profile Books. For six months I am feted – Mariella! the LRB! – but I am unconvinced; my agent asks if I can show him more of the same rather than something completely different and I become agentless.

Over a slap up cuppa at the Edwardian tea rooms of Birmingham Art Gallery the editor of Liquorice Fish, an imprint of Cinnamon Press, agrees to publish my next book. It is a 9000 word existentialist novella that found its own form and it is good to be indulged by someone who enjoys the unexpected.

I send a variety of themeless, full-length, qualitatively inconstant collections of stories to a select multitude, before realising that I should stop and settle for a pamphlet that makes sense. Enter V Press, a momentary desire to argue the toss over commas – but no! for now I am experienced! – and publication number four.

I hook up with Ruby Cowling of This Paradise (Boiler House Press) fame and we go into universities to extol the benefits of publishing with small presses. There are similarities, I think, between the proliferation of independent publishers and the flowering, a hundred plus years ago, of the ‘little magazines’ that wrote manifestos and helped develop the writing of Joyce and Mansfield, of Lawrence and Rebecca West. If you have a spare day or so – be warned! – you can be taken places by archived journals at the Modernist Journal Project:  https://modjourn.org/journal/

On accepting a memoir – I Don’t Want to go to the Taj Mahal – that is neither one thing nor the other and has been written by someone that no-one has heard of, the publisher of Repeater Books says: ‘we all really enjoyed the ms, and even those of us who don’t think it has sales in it, want to do it’. This is, I think, germane.

'Charlie Hill is a writer from Birmingham. His latest book is a memoir - I Don't Want to go to the Taj Mahal - which has been described by Culture Matters as 'complex' 'arresting' and 'radical'. It is published by Repeater Books and available at all good bookshops.'