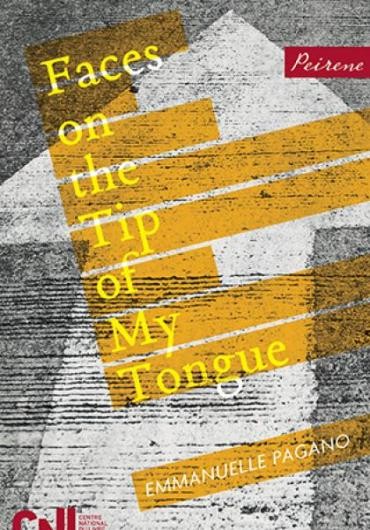 Faces on the Tip of My Tongue published by Peirene Press is one of the nine indie press books represented on the list.

The award, split evenly between writer and translator, sees nine of the thirteen books published by small presses which is some feat and only serves to highlight their growing influence.

This year’s winner will be announced in London on May 19 and you can follow the prize here - https://thebookerprizes.com/international-booker/2020