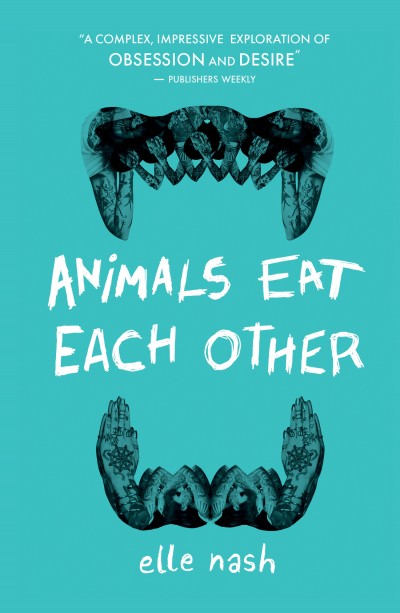 404 Ink founded in 2016 with the view that publishing could be a little louder. Our goal is to support new and emerging writers’ careers and publish work that personally excites us. We believe in publishing fewer titles - books and literary magazines - and making as much noise as possible about each.

Our authors and books have won awards including the Saltire Society First Book of the Year, Outstanding Literature Award at the Scottish Culture Awards, and are Scottish Book Trust New Writers Awardees, as well as appearing in The List Hot 100, and shortlisted for many more. They’ve appeared in The Guardian, Oprah.com, CNN, Huffington Post, Bustle, Publisher’s Weekly, The Times, and more locally, nationally and internationally.