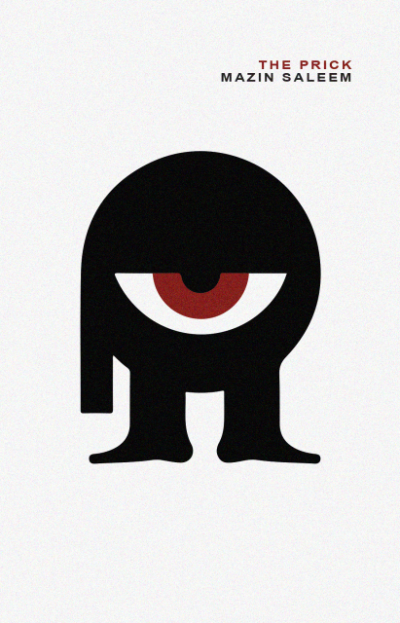 Open Pen launched in 2011, as London’s first “Open Literature” magazine. What this really meant was that we wanted to encourage writing from anywhere and anyone, and we wanted to give it to you for free. In 2016 we published The Open Pen Anthology a collection of short fiction old and new from our favourite Open Pen authors.

Our aim is to create a print publication that is both interesting and relevant, and encourages growth within our talented, fertile, literary underbelly. We are a platform for up-and-coming writers from all backgrounds, with particular interest in working class writers.

We aim to publish three issues a year. You’ll find copies of the latest issues in independent bookshops, libraries, university campuses, writers’ centres, coffee shops and bars across the country, with a special focus in London (s’where we’re from). But with every issue we grow stronger, and so does our range of stockists. You can now pick up Open Pen in as far reaching places as Havana, Cuba.