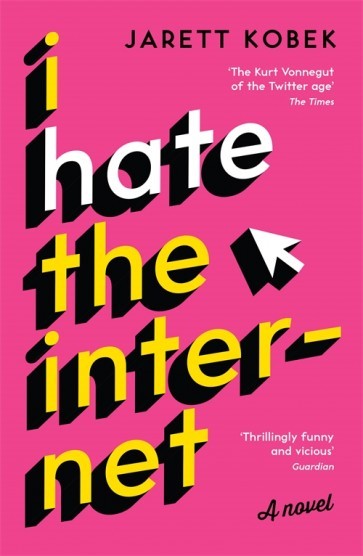 Pete Ayrton founded Serpent’s Tail in 1986 in order to introduce British readers to risk-taking world literature no one else in the UK was publishing. The list quickly established a reputation for fearlessness, and for discovering an eclectic range of ground-breaking fiction and non-fiction, launching the careers of writers such as David Peace, Michel Houellebecq and Colm Tóibín and turning transgressive books such as Catherine Millet’s The Sexual Life of Catherine M and Lionel Shriver’s We Need To Talk About Kevin into bestsellers.

After two decades of independence, in 2007 Serpent’s Tail joined Profile Books, also independent, where it continues as an imprint that celebrates originality. We publish books that we think matter, whether they are literary novels or crime fiction, works in translation or non-fiction books on contemporary culture and politics.