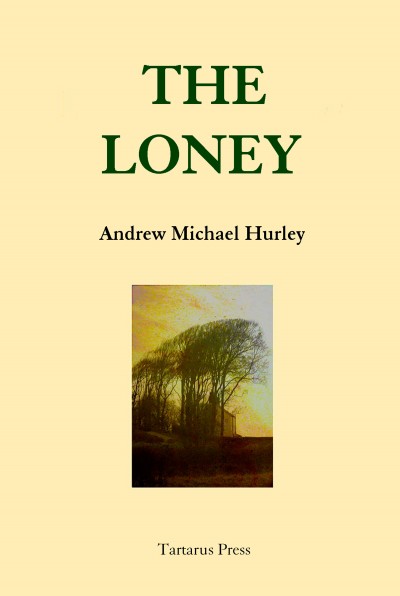 Tartarus is a small, British independent press founded in 1990. Tartarus specialises in collectable hardback limited editions of literary supernatural/strange/horror fiction, and also publish paperbacks and ebooks. Tartarus press has been the recipient of five World Fantasy Awards (as recently as 2015), and in 2010 received a "Stoker" from the Horror Writers Association.